After a long day's work, Tim and Mark get together for some fish and chips (let's be honest, probably a pint too). Not that they would admit it to anyone, but they've both been trying to lose that belly.

Let's take a quick look at the breakdown of that healthy (hey, it has fish!) meal:

Somehow Mark, only got 27.3 g of fat, 34.1 g of carbs and 552 calories from that big greasy plate. That’s less than half of fat and carbs than Tim will absorb, while eating exactly the same meal!

Mark has another secret – he has also been burning 5.7% more fat than Tim, just by sitting at the office all day long.

How does he do it? Well, unbeknownst to Tim, Mark takes 1 SlimJOY Capsule before his meals twice day. What it does, is block simple carbohydrate absorption by 54% and fat absorption by 58%!

He burns more fat while just sitting, by drinking BootBurn INTENSIVE once a day. It also keeps his blood sugar levels stable so he’s not as hungry all the time.

By taking these two products, he’s got a head start on Tim before even doing anything:

But what's the science behind it? 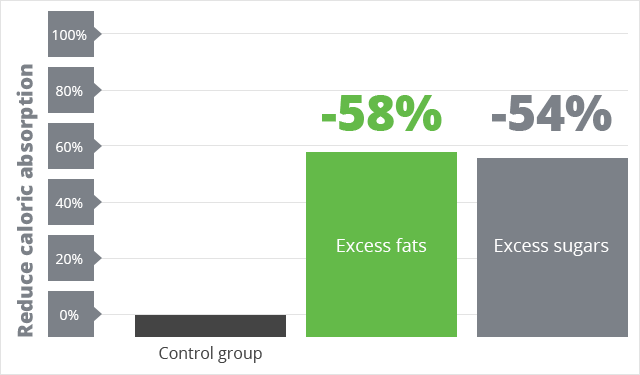 As Spela, SlimJOY’s nutritional therapist explains: “The active ingredient from SlimJOY Capsules, ID-alGTM, has been scientifically proven to inhibit amylase and lipase enzymes. Users, on average, lost 2.3 kilograms (5 pounds) within a month of use, without changing anything else”. She elaborates: “Our French supplier’s study was approved by an ethical committee, it was double blind and placebo controlled.” 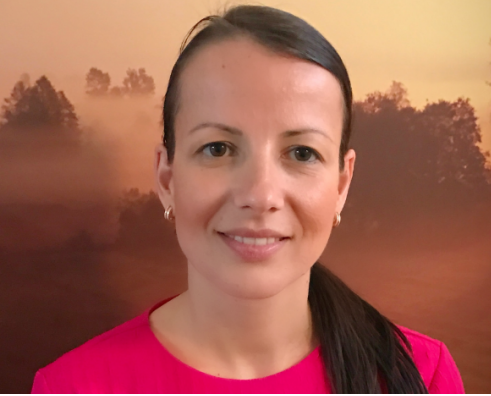 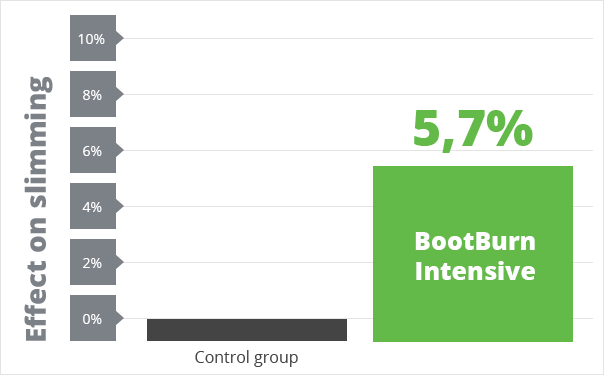 Now you too can burn fat cut calories from your meals with SlimBoost Bundle – 1x SlimJoy Capsules and 2xBootBurn INTENSIVE – 1 month’s supply of both for just £29.90!